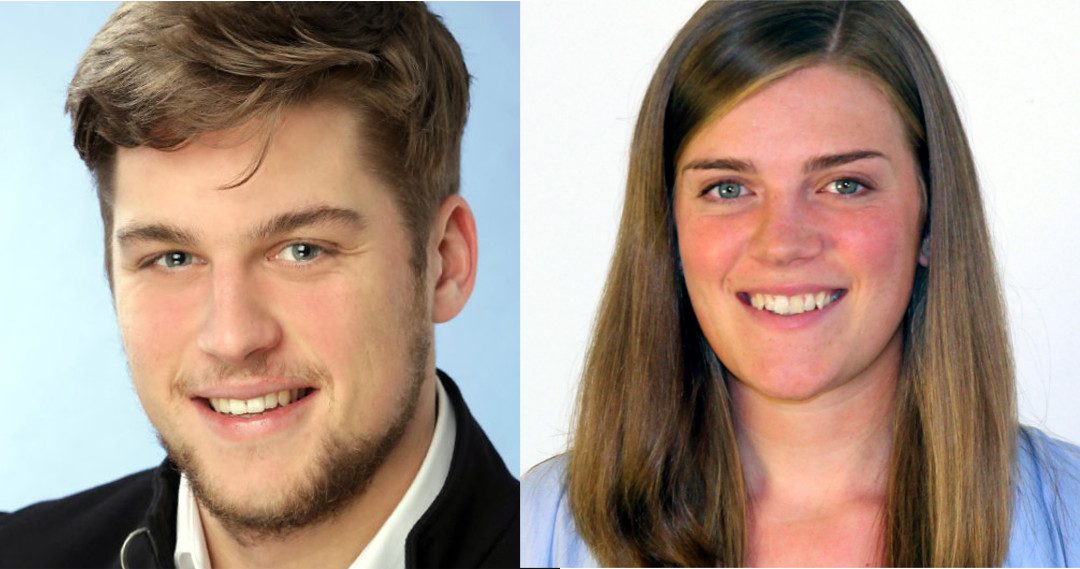 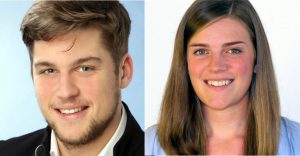 We are very glad to welcome Vicky Stahl and Maximilian Siebold back in our team. Vicky and Max already worked as student interns at Staburo earlier and will support our clients in the area of statistical programming. We are very happy to have you back in the team! 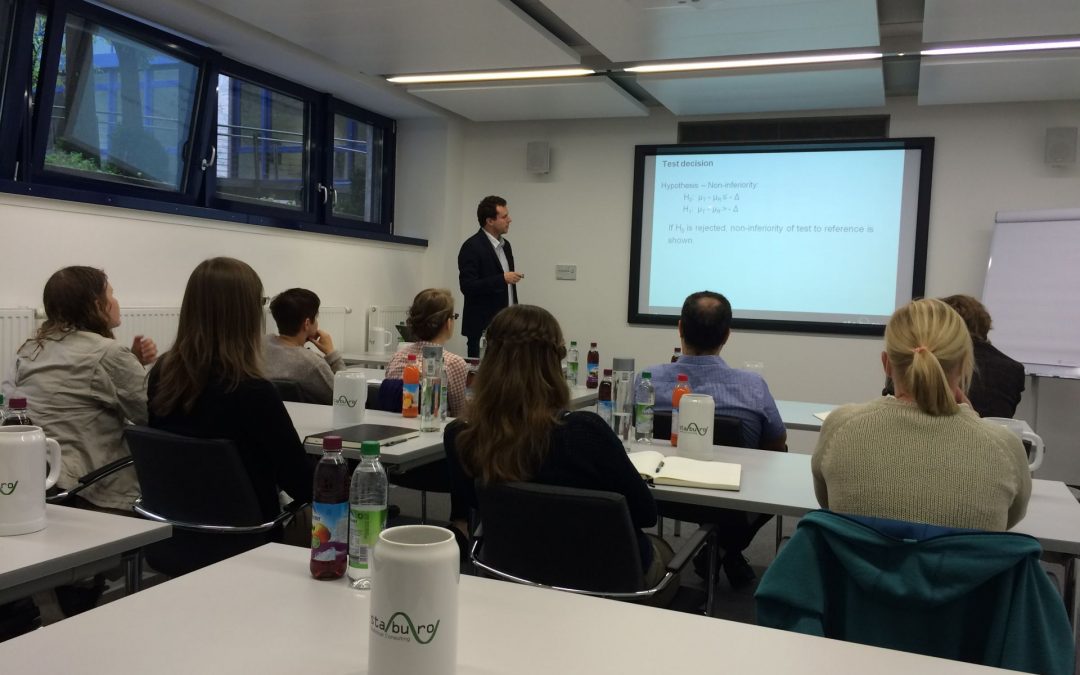 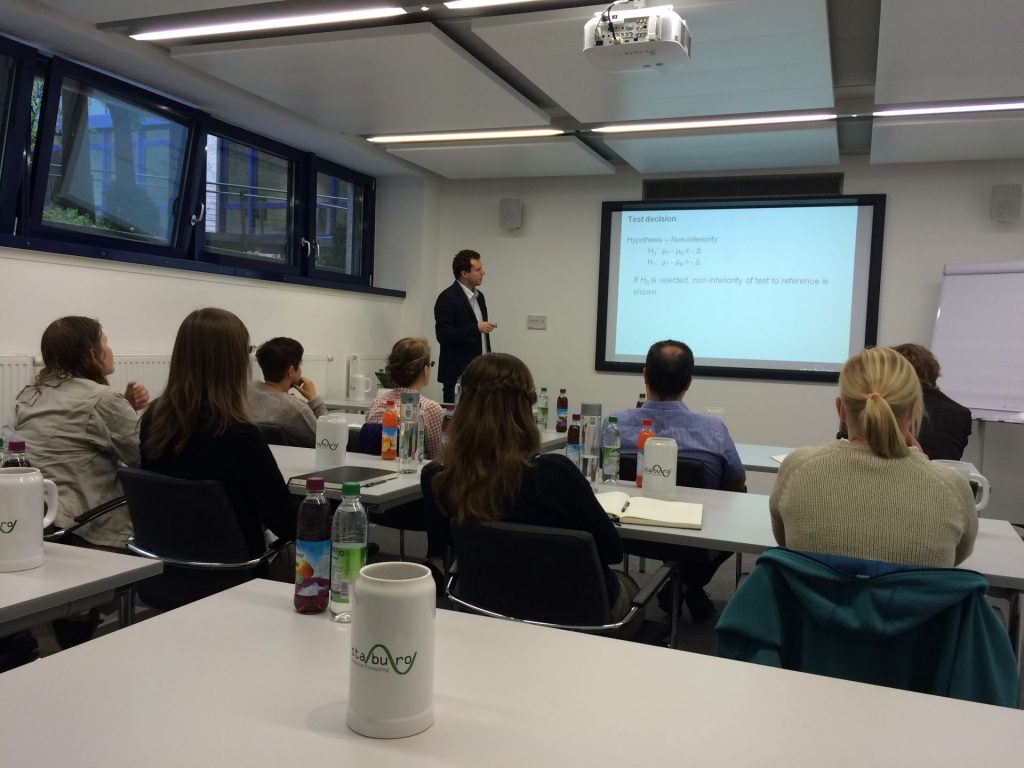 The test decision, based on confidence intervals and the duality to the test problem, were discussed. A simple example of how to determine the acceptance range in a clinical trial was introduced. Problems with the constancy assumption and advances in standard of care were shown based on examples.

Further thoughts on populations, sample size and regulatory aspects as well as practical implementation in the protocol or statistical analysis plan were depicted. 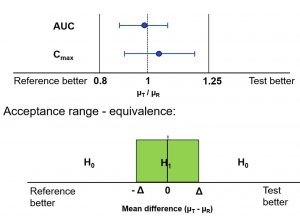 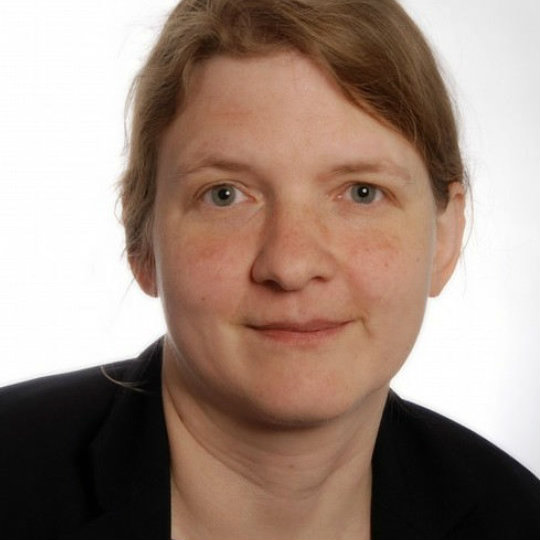 New member of the Staburo team 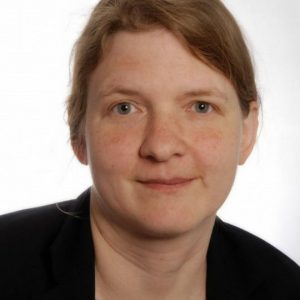 We are very happy to welcome Julia Breitenbruch in our team. Julia will support our clients with her experience in the areas of statistical programming and biostatistics. We are looking forward to a great cooperation!